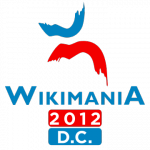 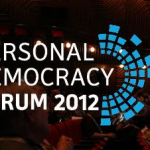 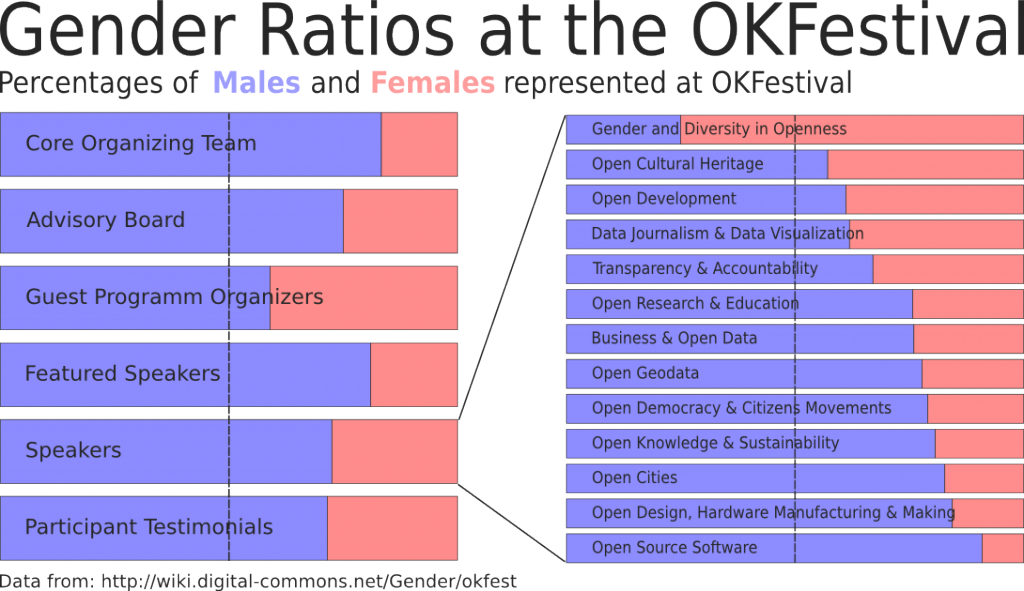 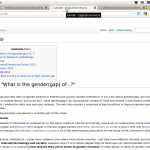 I found very suggestive exploring the role of metaphor in Internet. I think about it in terms of the diverse conceptions of the Internet that cohabit, which some might be more present or/and more adequate in some spheres than others.

In your updating e-mail to the e-list, Chuck you mentioned three metaphors: “Cyberspace”, “frontier” and “tool you use”.

I like the neutrality that is implied in the idea of tool, however, my perception is that “tool” conception in contrast to “cyberspace” tend to adopt a less transformative look and in my view limited to understand the current changes. For instance, initially the empirical research on the impact of the Internet on politics in political science circles initially was characterized by approaching the Internet as a “tool” perspective, a tool that would join, strengthen and potentially increase the processes of public policies as we know them (for example, from voting to e-voting), like if it would be a “remedy” to the weaknesses of the political system, but without transforming it. In other words, the ‘tool” conception in some occasions has feed well to the analysis that only look to existing practices, but to the risk that this “change of tool” to existing practices approach can be very limited to embrace changes that go beyond that and the transformative impact that the adoption of Internet could have.

In my work, I tend to approach the Internet more as an environment, the organizational environment that is created by its adoption, close to the idea of cyberspace. This environment might favor or difficult certain organizational forms of relationships and might also transform power in relationships. Other metaphors that I use or found frequently are “network” or/and “commons”.